Many customers ask us what ROPP is and the simple answer is Roll On Pilfer Proof closure. Simply put it is an unthreaded aluminum shell that is placed on and pressed down onto the bottle neck while thread forming wheels spin around the shell and press against it to conform to the existing threads of the bottle and locking ring. In many respects a ROPP capper resembles a chuck capper although since it is not torquing a cap there is no clutch mechanism required. ROPP capping machines are available as a single head to multiple head high speed rotary systems. The big advantage of a ROPP capper machine is that it is sealing the product at the same time it is providing tamper evident security. The big disadvantage is that it is expensive to run more than one size cap. The neck and threads of the bottle must also be hard enough to withstand the pressure required to form threads such as glass or hard plastic.

ROPP (Roll on Pilfer Proof) Capping Machines are available from NPACK in both automatic and semi-automatic models. The ROPP Capping Head includes threading knives manufactured for the individual needs of the customer container.

ROPP Cappers are a specialized capping machine ideal for wine bottles, distilled spirits, olive oils, the pharmaceutical industry or any other application where evidence of no product tampering is important. Automatic ROPP Cappers can be integrated into existing packaging lines or stand alone as a packaging station in a production facility, using a power conveyor and an indexing system to provide higher speed capping.

The Automatic ROPP Capper is built to thread aluminum roll-on pilfer proof (ROPP) caps onto containers. ROPP cappers are most commonly seen in the wine and distilled spirits industries, but the capper is ideal for any product that requires evidence that the container has been sealed and no tampering has occured. A capping head for plastic caps is also available for the ROPP Capper. Automatic ROPP capping machines can roll up to a power conveyor and use one or more heads to seal bottles as part of a full packaging system, or they can be used as a stand alone capping station. 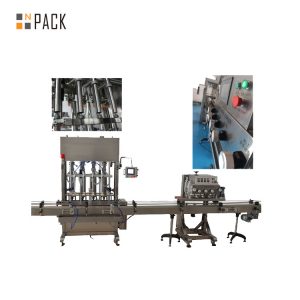 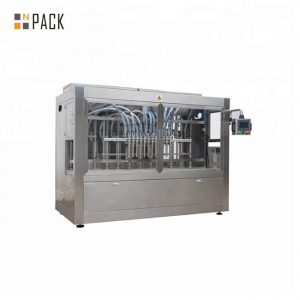 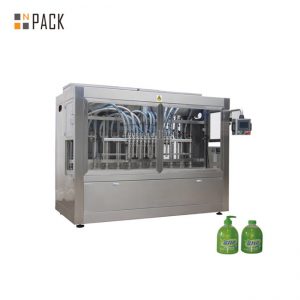 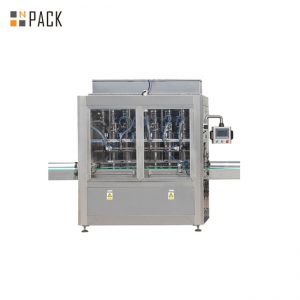 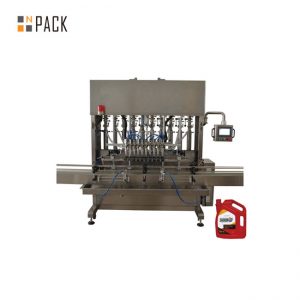